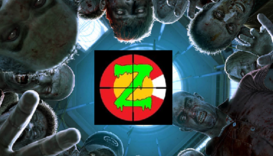 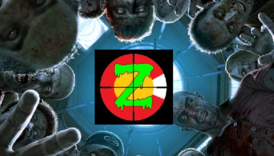 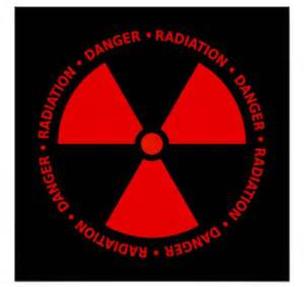 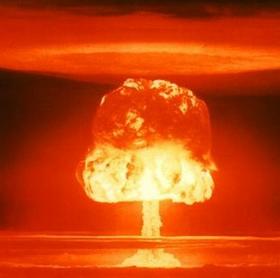 But keep in mind as a prepper or someone who is interesting in becoming one, it is still a real world possibility, and any serious prepper should be prepared for this as well. Here is what www.ready.gov suggests:

In general, potential targets include

The three factors for protecting oneself from radiation and fallout are distance, shielding and time.